Oval conversion for all weather action, all year round! 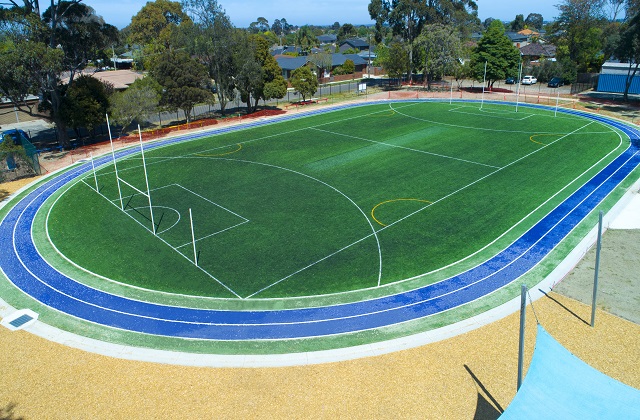 “The professionalism and workmanship shown by the Grassports team along with the high-level communication and flexibility, leads me to recommend them highly… an outstanding result” - JUDY DREW, Principal 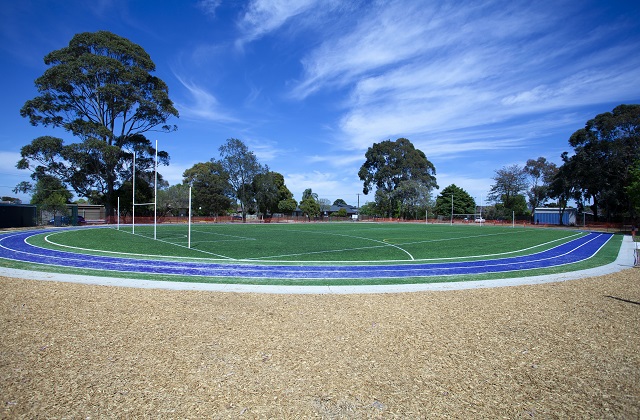 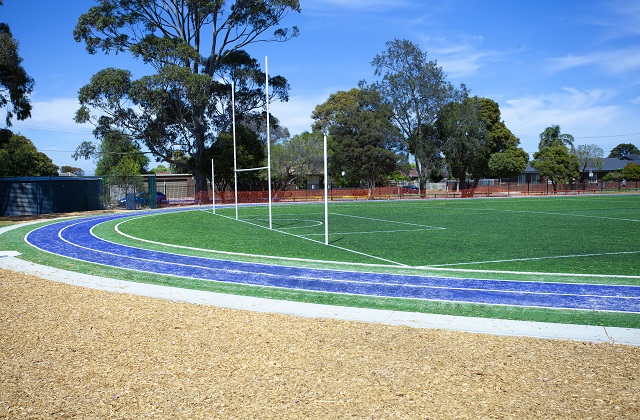 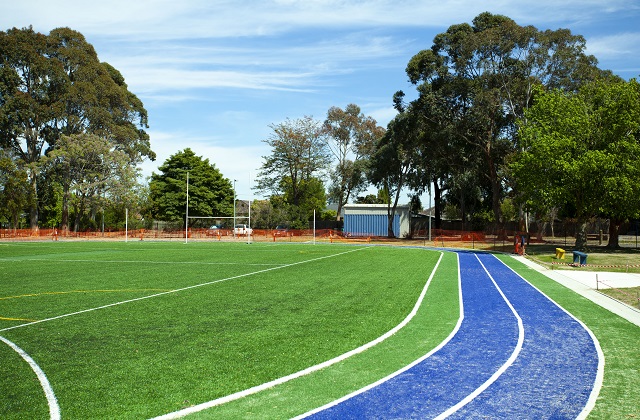 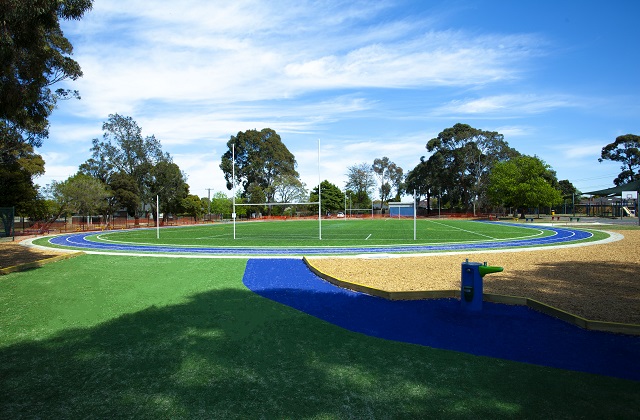 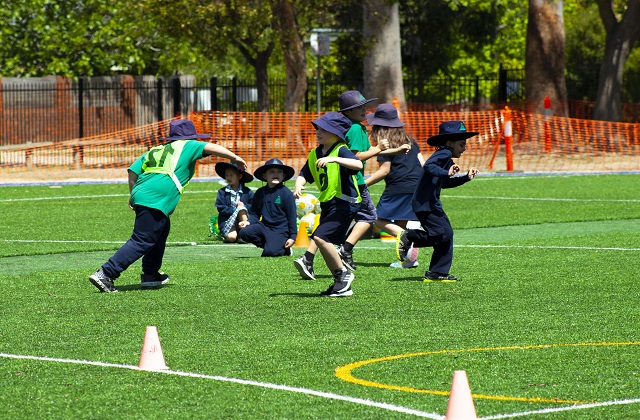 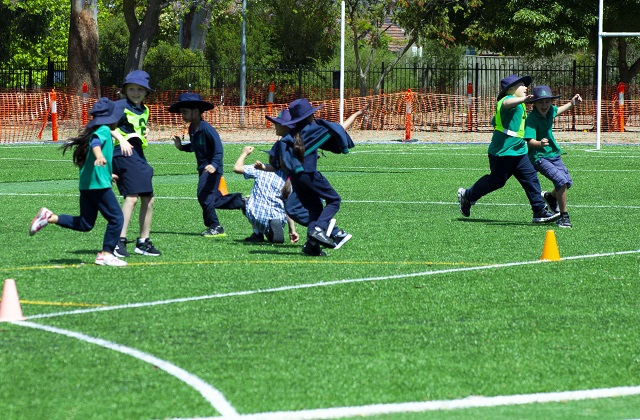 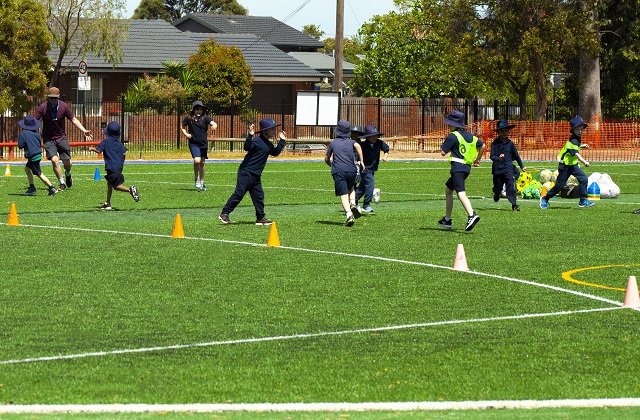 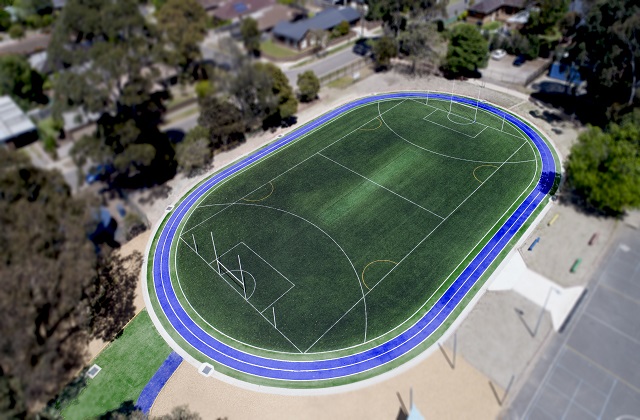 Conversion from natural turf to synthetic offers the benefit of a sports ground suitable for active play in every season.

The Albany Rise Primary School oval was rock hard in summer and boggy all winter. Following the full construction of their sports ground by Grassports Australia, they now have an all-weather facility that caters to the needs of their active student population.

Grassports Australia’s range of Australian made products as well as our design expertise were key factors in Albany Rise Primary School choosing Grassports as their preferred installer. Our design maximised the available space and made way for a soccer field, two futsal fields, an AFL oval, 170m two lane running track and cricket centre wicket. A new water bubbler matching the blue and green school colours in the grass surface will keep active students well-hydrated.

As part of the base preparation works, excavation raised the level of the field to be more level with nearby basketball courts, enhancing the flow of the school. Approximately 700 tonnes of crushed rock, 15 tonnes of rubber infill, 50 tonnes of sand and 2536m2 of durable, high-quality grass surface were used in the construction.

The project was managed according to Victorian School Building Authority regulations.

This new Grassports Australia customer is very impressed with the finished product which has been recognised by the school community as a highly attractive feature. Afterschool groups who have also expressed their appreciation of the great surface.